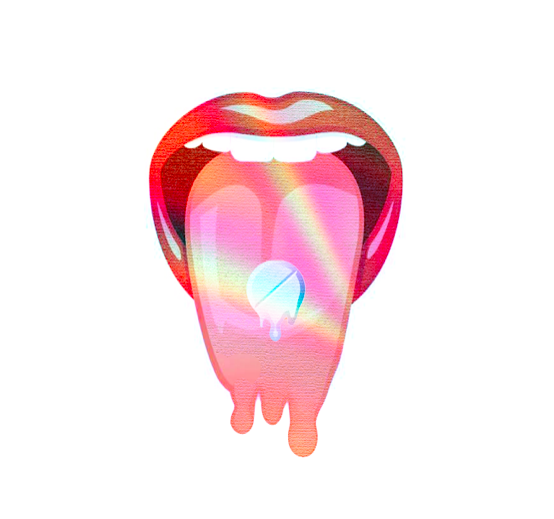 Euphoria: a show with grueling depictions of everything but. Dripping with licentious scenes of sex and drugs, the show manages to submerge your heart in an emulsion of curious captivation and abject horror. Based on the Isralie drama of the same name, Euphoria tells the story of an unstrung teen drama that frantically spirals deeper into the stratum of carnal desire and grisly drug abuse. The director, Sam Levinson, unflinchingly tacklesed the show’s seedy themes in a raw and honest fashion, leaving little to the imagination. The cinematography and craftsmanship of the show doesn’t go unnoticed, with beautiful and dynamic shots that lead the viewer through the labyrinth of college parties and clustered classrooms. The cast is diverse and extremely talented, with famed actors like Zendaya, who portrays her character Rue with haunting realism; from awkward group therapy to the feaverish panic of withdrawal.  Euphoria pushes the bleeding edge of character development and cinematography in TV.