As the six week trial comes to a close, Johnny Depp and Amber Heard give their final arguments 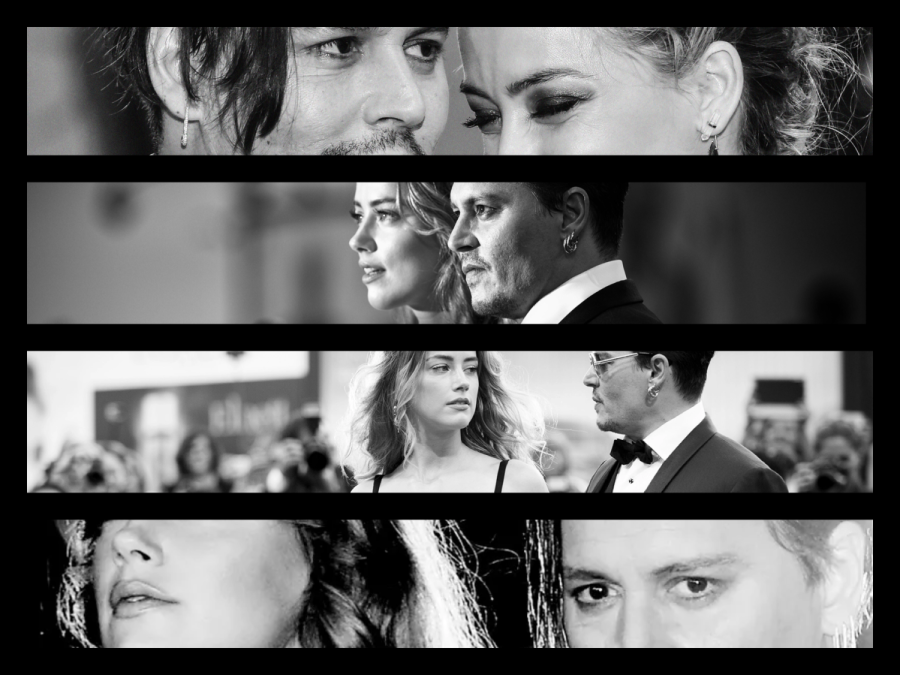 “I stand to gain nothing from this. I’m actually putting myself kind of in the target of TMZ, a very litigious organization,” Tremaine said in response to a question from Heard’s attorney. “I’m not seeking any 15 minutes here. Though you’re welcome to speculate. I could say the same thing about taking Amber Heard as a client for you.” (CNN).

While Tremaine and Moss both made strong arguments in favor of Depp, Heard came back with Dr. Richard Moore, an orthopedic surgeon; Dr. David R. Spiegel, a psychiatrist; and Kathryn Arnold, a producer and entertainment industry consultant. On Thursday, June 2nd in Virginia the jury settled on the verdict that Depp was defamed by Amber Heard and is charged with $15 million for compensatory damages. Heard was also given $2 million for defamation as well. Unfortunately in a recent interview with Heard’s lawyer she stated Heard would be unable to pay the $10.35 million judgment,

Bredehoft quoted “Oh, no. Absolutely not.”