The Kitchen: A Zen Space of Purpose and Passion

Stressed? Cooking can offer and sense of relaxation and accomplishment. 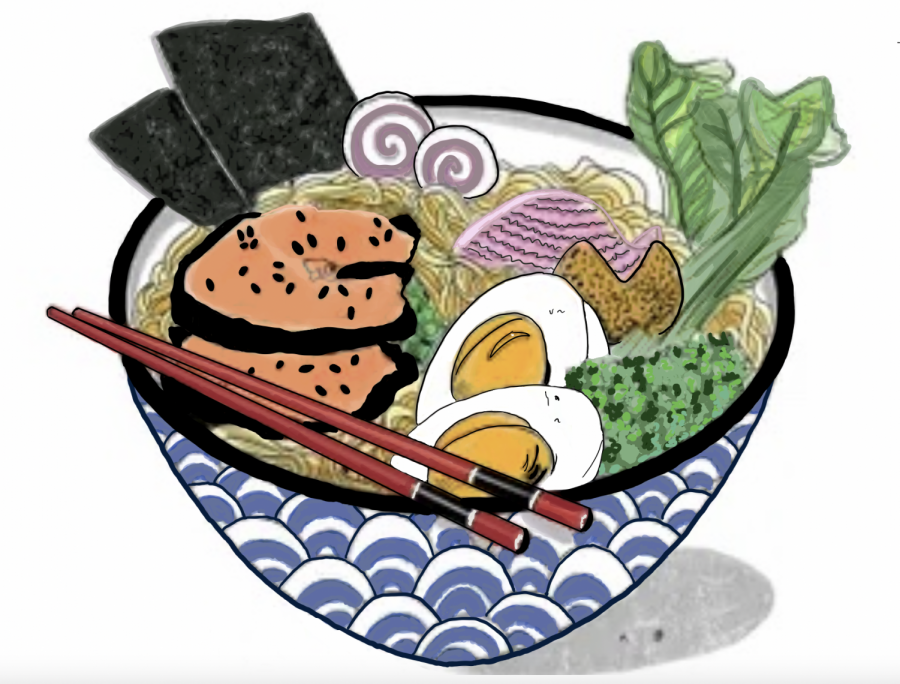 After working almost every night after school, frosting cupcakes and adding colorful sprinkles to top em’ off, and full shifts all weekend, I finally had some time, Sunday night, for myself. And what I chose to do with that time was cook. I’ve never been one for recipes or cook books, here and there I do take some inspiration off the web, but never quite follow recipes to a T. Either adding in some extra spices to fit my (sometimes) arbitrary dietary requirements, what I make is my own.

The other night I made a perfect batch of brown rice with butternut squash, roasted balsamic brussels sprouts tossed with a honey tahini dressing. And although that could sound elaborate to some, it really just consisted of boiling copious amounts of water with your rice (that’s the trick to perfect brown rice, it’s a 6:1 water-to-rice ratio), tossing the squash with some spices to give it flavor–cinnamon and salt work well here—and voila, a simple nourishing meal under 40 minutes. And as a bonus there were leftovers for days!

Other than bougie names for my dishes, the greatest joy I get from being in the kitchen–so long as my younger siblings aren’t anywhere near– is being able to relax, create, and contemplate my day. And, side benefit, a sense of accomplishment when your cook up something spectacular!

But making your own food can be quite a process. One, many feel they can’t always spend the time it takes to cook a nourishing meal. Two, others feel they don’t have the necessary skills to create spectacular dishes.

But I’m here to tell you all students would benefit from the joys of cooking.

For Reggie Strom, a freshman here at Summit, his passion for cooking has always existed. Strom has been in the kitchen since he was an infant, often watching his grandma bake various desserts.

“It was really my grandma who inspired me to bake,” said Strom “I’ve realistically been cooking and baking since I was about two.”

In 2020, just before the pandemic hit home, Strom was in season eight of Food Network’s Kids Baking Championships, and came in an astonishing second place. His mom had helped him in the kitchen for several days, even having him take weeks off of school to create a portfolio for this once in a lifetime experience.

“At one point I had to take a cake out of the trash can, cut a circle out of it, and refrost it to make a completely different dessert,” said Strom. It was his almighty garbage can cake,  one among 150 other desserts. Points for creativity!

And during isolation, Strom not only had time to create new recipes and combinations of flavors, but dive deeper into his beloved hobby. And while we can’t all cook like Strom, we probably can find similar joys.

“It can be both a stress reliever and stress inducer,” Storm said about baking. Cooking for an event or large group of people can induce some pressure, but ultimately baking calms him.

Before the replacement homecoming, Strom decided to throw a little bash for his friends. The five-course meal consisted of caprese salad and charcuterie bites for hors d’oeuvres, roasted tomato basil soup with grilled cheese bites, then a ricotta pasta, and roasted winter vegetables. Not only is the menu made from scratch but it was designed with seasonal ingredients in mind. What a night!

Although this seems pretty intimidating, Strom enjoys many simpler meals, his favorite being pasta!

But you do not have to be a baking champion-runner up, to enjoy cooking. Senior Luca Dupras, who recently started spending time in the kitchen, finds the practice restorative.

“I watched my mom in the kitchen, asking her to teach me to make things here and there,” Dupras said. “I really started out making some basic stir-frys. And you know, she would watch and give me pointers.”

“I had so much time on my hands,” Dupras said about quarantine. “I just picked up a cookbook and started with the easier recipes.”

Although she’s humble about her abilities, she explained that these days she’s dabbling in Japanese cuisine, with dishes like gyudon, a Japanese inspired beef bowl, and traditional style Ramen.

Spending upwards of eight hours to make a ramen stock and combining spics in intricate ways to create a dish packed with flavor, is no easy task–not to mention the time it took to prepare it all. But for Dupras, tackling such projects is one of the aspects she loves most about cooking.

“For me it’s nice to have a starting and finishing point, it’s therapeutic,” she said. “Working your way to the end is cathartic.”